Teeth in a Day

Teeth in a day - A routine part of our practice...

Any course of implant treatment starts with a deep and meaningful discussion with the patient - to fully understand their hopes, feelings, fears and expectations.

Often there is a clear wish to avoid dentures at all costs. For example, many people have childhood memories of an elderly relative with dentures, or friends with poorly fitting dentures who struggle socially. Ironically the first stage in traditional implant dentistry is to deliver exactly what the patient doesn't want - a denture.

A denture at any stage of treatment is undesirable and for some patients unacceptable. Treatment always starts with the removal of all failed teeth and infected material.

Now, 20 years ago we would have had to wait 6 months before putting implants in but not anymore! Modern implants are much better that the ones we placed two decades ago and technology has improved vastly. Also, over this period of time, the knowledge and experience of implant placement we have acquired has vastly improved the way in which we work.

With experience comes an understanding of how to speed treatment up for patients without inviting problems that can’t be overcome.

Removing a mouthful of failing teeth and fitting a beautiful replacement set of fixed teeth in a single day of treatment is now a routine part of our practice.

The immediate set of teeth that are placed are a prototype, used to test aesthetics and function so that when the final teeth are made after 6 months we can make any small changes in colour, shape, bite that the patient wishes!

Naturally there is a lot of preparation, planning and digital laboratory work to get ready for the big day - but what an amazing thing to be able to do for someone!

The following article is a case study of Dr Sanders' patient that recently underwent ‘Teeth in a Day’ Treatment ….

After suffering from a failing dentition, patient, Oscar, opted for implants and visited Dr Sanders for an immediate full restoration of his upper and lower teeth.

“My teeth had basically given up working. I had already lost many and several were rotten. Over the last five years my dentist had tried to keep them going, but in the last two years I was told that the bottom ones were unrecoverable. I had to face the fact that I would either need dentures or implants. I had avoided making a decision as long as possible - but of course you can run, but you can’t hide. It got to the stage where I knew the problem wouldn’t go away.”

“I’d lost the molars on top, so I was already using dentures to replace these teeth, but found them very uncomfortable and they also affected my taste. Also, my father and mother-in-law had full dentures, and so I had seen first-hand how much discomfort they caused, and the effort it sometimes took to keep them in. So, I made the decision to have implants.”

“I explained this to my dentist - who was the implant expert at her practice - but after a CT scan she discovered that there was insufficient bone and therefore the procedure required a higher level of expertise than she had, so she recommended Dr Peter Sanders.”

“Initially, I visited Dr Sanders for an appraisal and then came back for a 3D scan shortly after. Dr Sanders told me I could have ‘teeth in a day’. I was amazed as my dentist had said, ‘having implants is a lengthy procedure - you don’t get them overnight’. Well, it turns out it was better that that - you could get them the same day!”

“The teeth were extracted and if I am honest there was no pain at all and also not even a level discomfort you would imagine. People tell me I was brave - but I didn't see it that way. I had to have it done and the procedure just wasn't anywhere near as bad as people imagine. I knew it wouldn’t be bad, as I had asked if I would be able to drive myself home after the surgery Dr Sanders' team said without hesitation ‘yes, of course’.

That put my mind at rest as I also knew Dr Sanders was an expert in his field. I had five implants placed at the top, and four at the bottom and these held the fixed teeth in like natural teeth. That was on the Wednesday. I was eating well on Thursday and playing golf on the Friday!”

“It is great eating things I missed. I suddenly have a bite back - before I just couldn’t eat food that was too crunchy - even bread crusts. I am finding I had almost forgotten how to eat! Of course, the immediate teeth are temporary, but you would never know - everyone thinks they are the final teeth as they look so good. In four months, he’ll replace them with the final restorations.”

“Dr Sanders is very good at what he does I would recommend him unreservedly. All the staff were also fantastic - and they did everything they could to make it as relaxed and easy going as possible.”

“I’m getting used to having teeth – and smiling - again!” 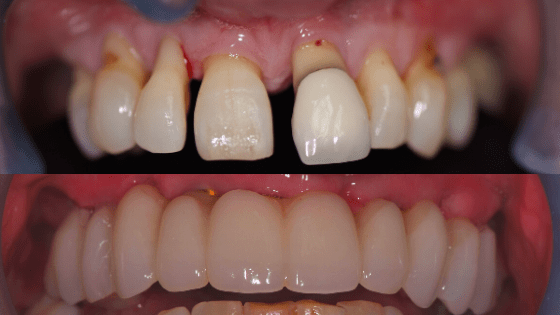 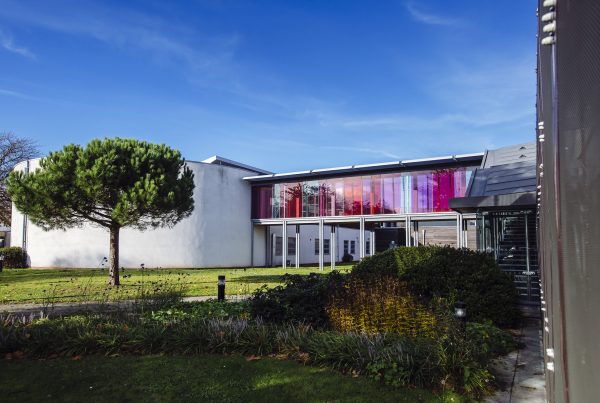 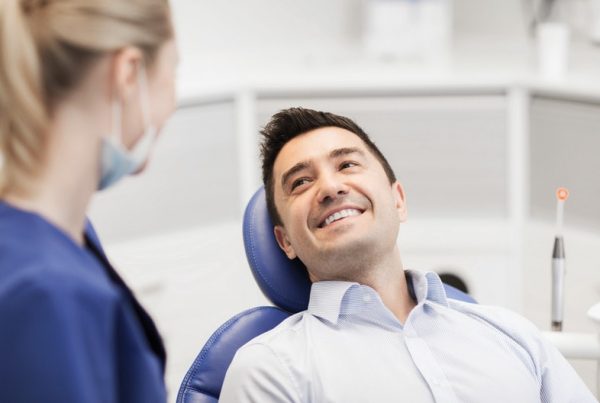 Read our latest case study with Dental Confidence patient of 35 years, Sue Page. Sue says-"Peter Sanders is in my opinion, one of the best dental professionals in the UK. His understanding of phobias, his abilities, his fun loving and deeply caring personality, make him unique.” pic.twitter.com/QAqkWBsudJ

We use PRGF treatment, a revolutionary technology that vastly improves the healing process of implant placement and oral surgery. Read this article all about Dental Confidence and our use of the treatment on Top Doctors website, here: topdoctors.co.uk/medical-arti… pic.twitter.com/wv9jb5mPql

Read the latest article on dental phobias and how Dr Sanders takes extra measures to help people manage their fears -as seen on the Top Doctors website: buff.ly/30pMb2x pic.twitter.com/4RmwLztNuy

About a month ago from Implant Sage's Twitter via Buffer

We use cookies to ensure that we give you the best experience on our website. If you continue to use this site we will assume that you are happy with it.AcceptPrivacy policy